Book the Village Hall for Your Event
An ideal venue for children's parties, concerts, exhibitions, weddings and celebrations of all kinds. Contact Prue on 01482 844 461.
200 Club Fundraising Lottery
Five prizes are given away each month; £50 £30 £20 £10 £10. We urgently need more participants - more details on Fund Raising Page
Previous
Next

Karen Mann runs the 200 Club Fundraising Lottery on behalf of the Village Hall.

The hall is at the centre of village life and many regular events take place here
and is also normally available for parties, discos, quizzes, children’s parties etc. At present a number of restrictions apply. Please contact the booking secretary for more detail. 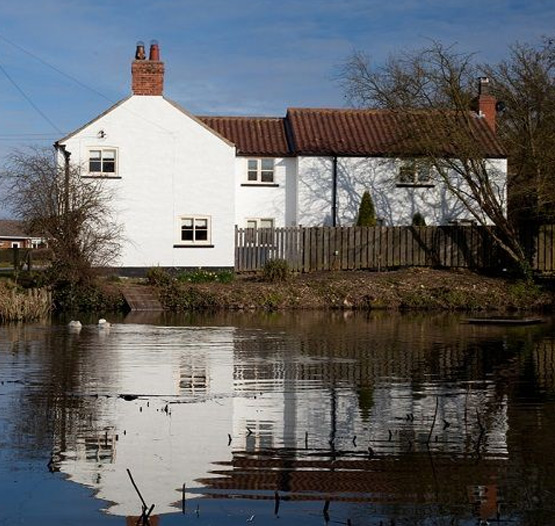 Little Weighton is on the Yorkshire Wolds close to the Market town of Beverley and the city of Hull. Two miles away is the historic beacon site on the hills of High Hunsley and the Wolds Way long distance footpath. It has a village green and an attractive pond.

The village has bus connections with Beverley and Hull. It boasts a primary school, a village ‘pub’, the Black Horse, a shop which includes a post office, a well equipped children’s playground, a garage and a cafe. Although the  number of working farms is fewer than in the past, the village is still busy with tractors at harvest time.

The Hull and Barnsley Railway had a station here until the line’s closure in the 1950s.  Today, the village relies on a network of country roads. The main east west route through Little Weighton is “Old Village Road” which connects Skidby to the east with North Newbald to the west. Historically the village grew along this road.

More recent building development has taken place alongside Old Village Road and to the north and south of it. The village itself has approximately 400 houses and a population of over a thousand people.